Many Australians can’t access the legal services they require, particularly in relation to family law matters. The term 'missing middle' refers to a large part of the community, who are typically low to medium income earners, that are not able to access the legal advice they need. These individuals often don’t qualify for government funded free legal services such as legal aid and, for financial or other reasons, cannot access services from private practice law firms.
‍
In 2021, international law firm DLA Piper and Macquarie University, along with a number of partner organisations, created Wallumatta Legal to provide legal support to the missing middle. We are now part of a wider legal ecosystem, working to build equal access to justice across Australia. Meet our founders and friends.

Find out more about how we can help you

The Wallumatta Legal team consists of experienced lawyers, including our Principal Solicitor, Vivian Galanis. The firm is also supported by skilled volunteers from our supporters including staff and students from Macquarie University Law School.
‍
Our team is passionate about access to justice and ensuring that all Australians can access the legal services they require. 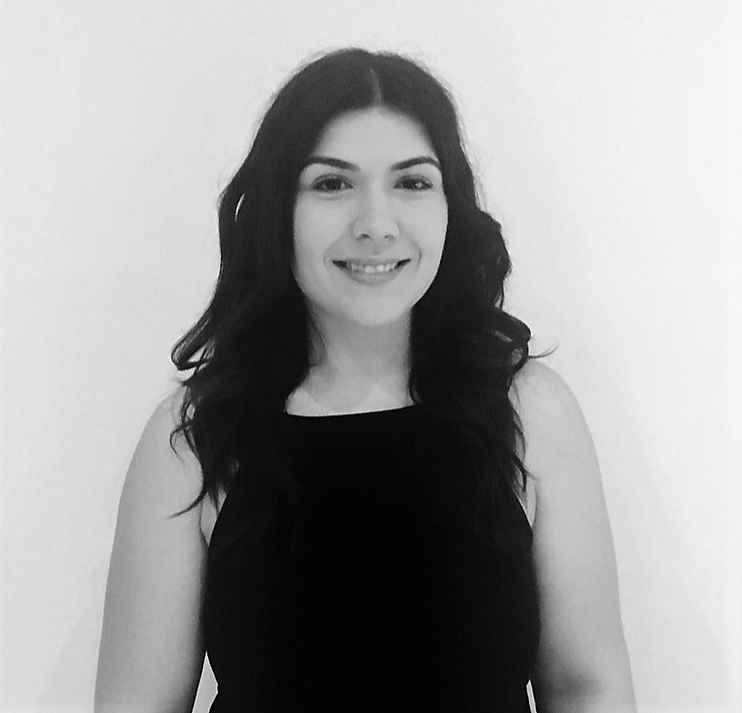 Vivian is the Principal Solicitor of Wallumatta Legal and is also a director of the Board. Vivian has practiced exclusively in family law at a national law firm, and more recently lead the family law service at a Community Legal Centre. She is a pragmatic and confident advocate that brings great empathy and compassion to her work. Vivian is dedicated to improving access to justice for everyday Australians from all socio-economic backgrounds, education, and life experience. She is also passionate about mentoring university students and law graduates. 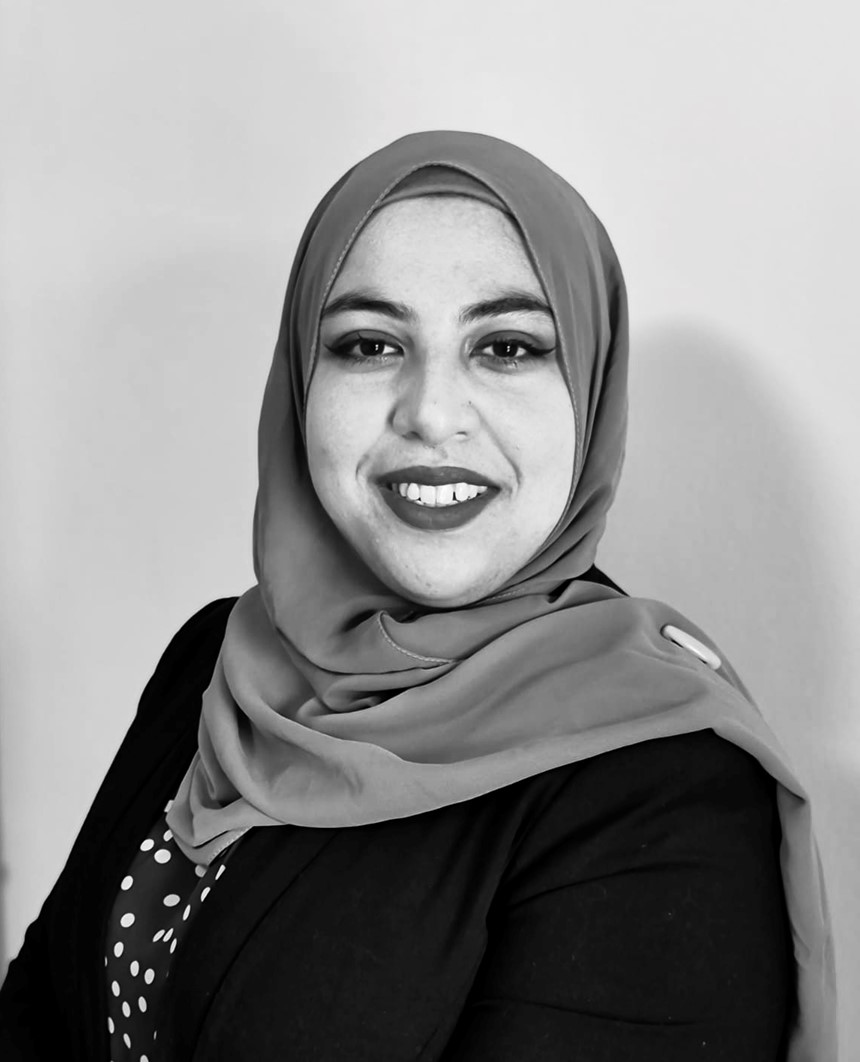 Miran is a senior solicitor at Wallumatta Legal. She is passionate about supporting clients to engage with the Family Law process and convey their own personal stories, so that they feel acknowledged and heard. Miran’s skills in negotiation, representation and advocacy were mostly nurtured in family law, where her experience spans simple to complex parenting and property settlement matters. She additionally has experience practising in the fields of commercial, civil and administrative law, which grounds her ability to act and advise holistically. Miran is qualified in the Collaborative Practice method of dispute resolution and is a strong believer in settlement-focused practice. At the heart of her practise of the law, Miran is driven by values of social justice and an empathy for families and communities. 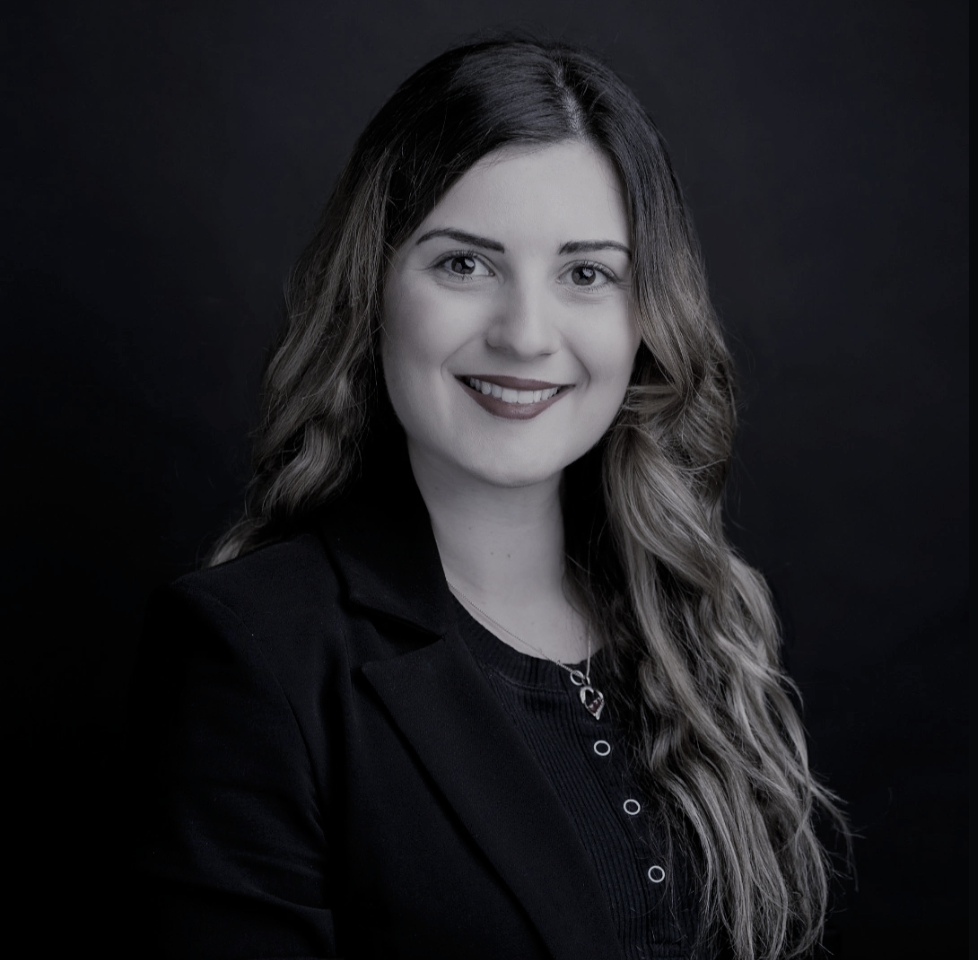 Andrea is a solicitor at Wallumatta Legal. Andrea is an admitted Solicitor of the Supreme Court of New South Wales and the High Court of Australia. She holds a Bachelor of Laws degree majoring in Corporate and Commercial Law. Andrea has been solely practicing in family law since 2021 and works in a broad range of family law matters, including property settlements and parenting matters. Andrea is compassionate and committed to achieving the best outcome for her clients. She is highly responsive to the thoughts and feelings of her clients by listening to their personal story. Her key aim is to guide clients and discover their core concerns and priorities whilst helping them understand complex family law procedures and co-creating solutions that work best for their whole family. For Andrea, reaching a resolution without ongoing conflict and litigation is a key priority. At the forefront of her practice, Andrea is an advocate for social justice and improving access to legal services regardless of their background, socio-economic status and education.

Meet our Board of Directors

Wallumatta Legal was established with a founding board of directors and is currently recruiting for new board members to broaden its diversity and range of expertise. 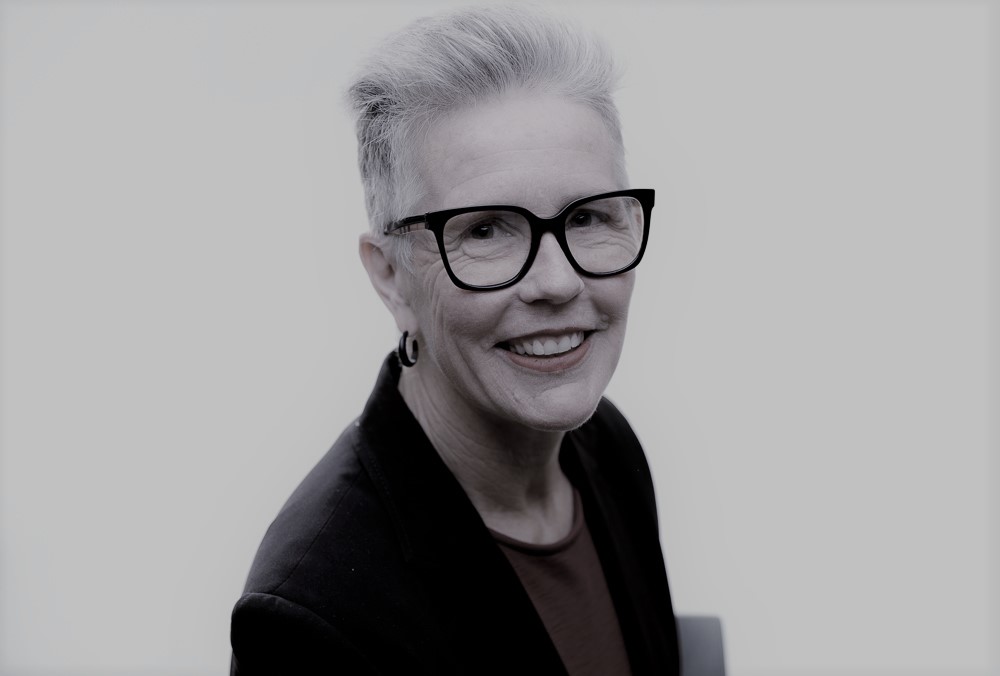 Lise is a member of the Board of Directors at Wallumatta Legal, a Professor of Law and Dean of Macquarie Law School. In addition to her roles at Macquarie University, Lise maintains her professional practice as an accredited mediator on the panel for the NSW Community Justice Centre, and member of the National Sports Tribunal. Lise teaches courses in Legal Ethics and Alternative Dispute Resolution. 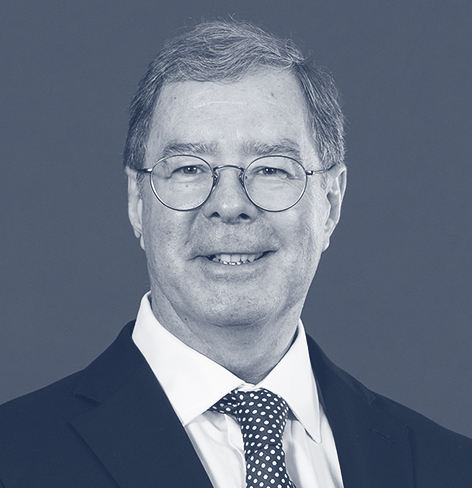 Gerry is the Chairman of Wallumatta Legal and leads the Board of the firm. Gerry has more than 25 years' experience particularly in highly regulated industries and advises on corporate governance and ESG issues. He has advised boards of both large and small corporations, government departments and agencies, and not-for-profit entities. 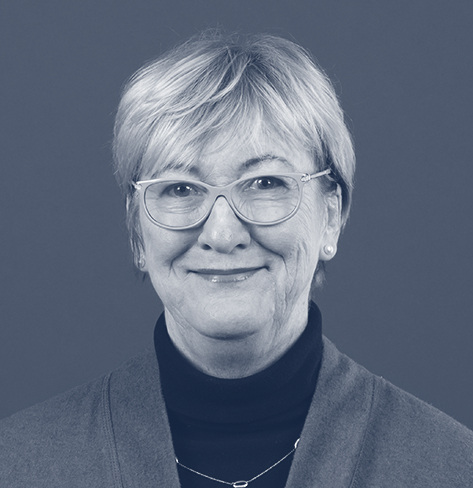 Annette is the acting CEO of Wallumatta Legal and serves on its Board of Directors. Alongside her role as CEO, Annette is a Responsible Business Senior Consultant at international law firm DLA Piper. She has long been an advocate for increasing access to justice and was a key member of the DLA Piper and Macquarie University team which established Wallumatta Legal. 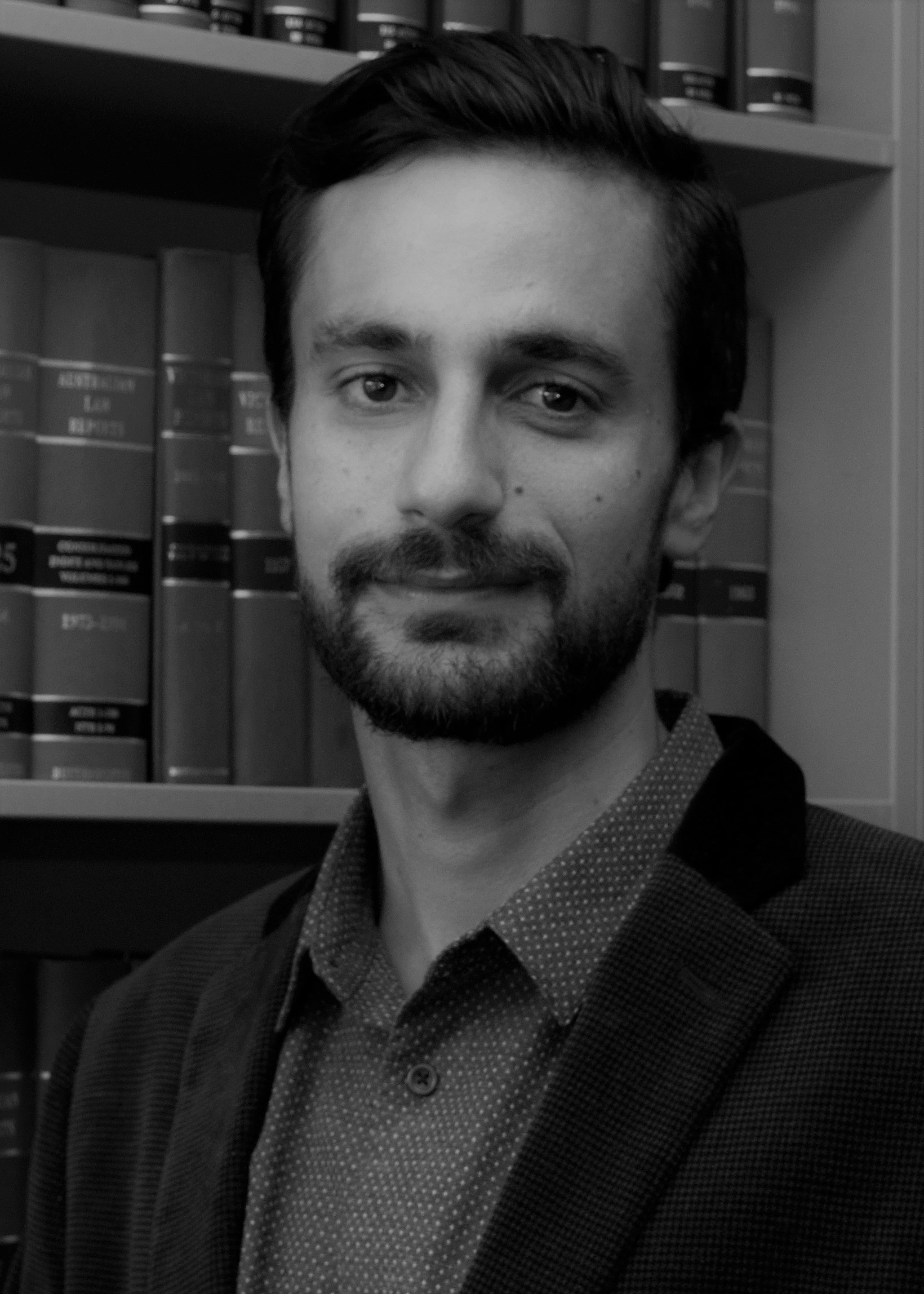 Daniel is a Director of Wallumatta Legal and is a member of the Board. He is an Associate Professor and Deputy Director of the Kaldor Centre for International Refugee Law at the University of New South Wales, and an Honorary Professor at Macquarie University. His research focuses on access to justice, legal technology and refugee and human rights law. He is a Board member at other access to justice organisations and is the founder of the Macquarie University Social Justice Clinic.

Wallumatta Legal was founded by DLA Piper and Macquarie University in 2021.
‍
Our founders have worked with a broad spectrum of organisations from within the wider legal community to build Wallumatta Legal, whose support has been immediate, affirming and generous.
‍
Thank you to our founders and friends for their contributions and commitment, and for sharing their expertise and experiences of making justice accessible.
‍
If you’d like to become a friend of Wallumatta Legal, please contact us at info@wl.org.au 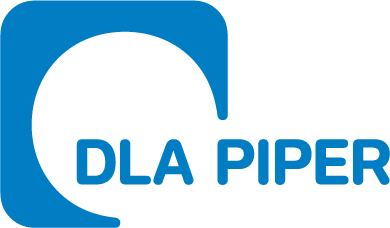 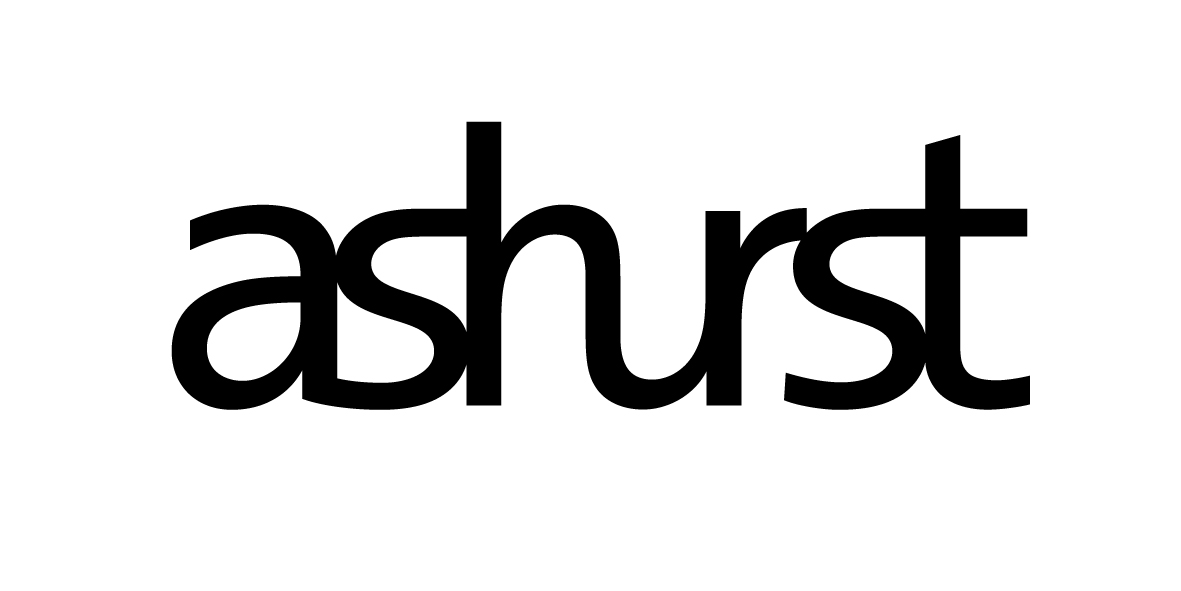